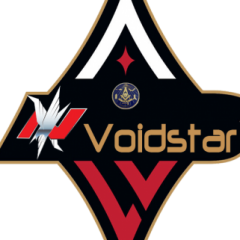 No changelog available for this version.

There are no reviews to display.